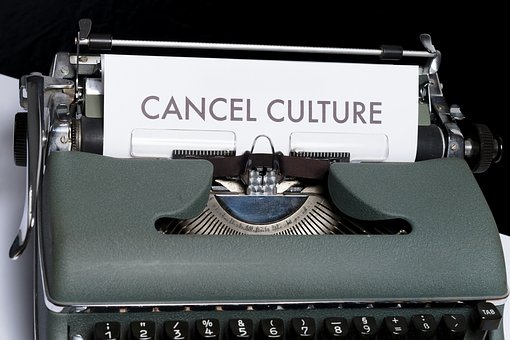 I examined a PhD thesis last week. It contained a narrative about a philanthropist, a sort of biography presented from the point of view of a lesser-known servant. Clearly what was related about philanthropist was the opinion of the servant and so freed the writer of the thesis from any accusation of bias. But what of the voice they had given to the servant? Did he want or deserve that voice?

This is a constant problem for the writer of historical fiction – particularly when we include people who really lived.  We offer those who can no longer speak for themselves a voice. But what if that voice is inaccurate?

We now have sensitivity readers; readers who look to see that our texts are sensitive to those who are different form us. This is another stage of editing and another potential cost for the publishers which may be passed on to the reader. A recent problem is that this has come too late. It has been conducted after all the other stages of editing when really it ought to be part of that first edits – and if insurmountable problems are encountered, the book might not be published.  Maybe it should even be done before the book is commissioned. I recently read a novel written for children that involved pirates. Some fantasy in the past. Even this had had a sensitivity reader.

This bad timing has led to cancel culture. Books that have gone through costly stages of editing, production and even marketing are withdrawn. We are not allowed to write about what we can’t know. Where does that leave writers of historical fiction?

I haven’t experienced the Holocaust. Those who have are getting older and dying out. There have been years of contemplation and processing since it happened. Is it possible that the writers’ tool of imagination brings us closer to those events?

Are actors given more freedom? We have seen Hamlet played by a woman and an old man. The twins in one production of Twelfth Night not only do not look alike but are of different races. Private Ryan is played by an actor who knows nothing of war, let alone about the particular horrors of the Great War.

What does it all mean for my Schellberg cycle? Am I permitted to carry on? The stories here are now in the realms of historical fiction and I must choose carefully how I give voices to those who really existed. I must use those writers’ tools that are similar to those of the method actor. And I must find my sensitivity reader sooner rather than later.