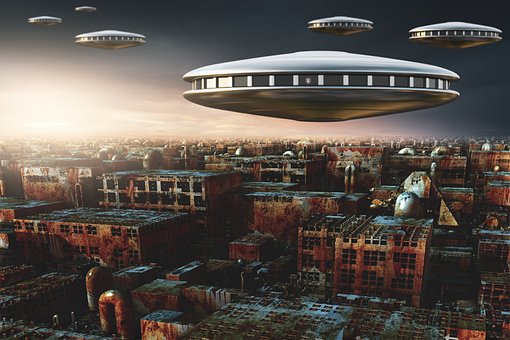 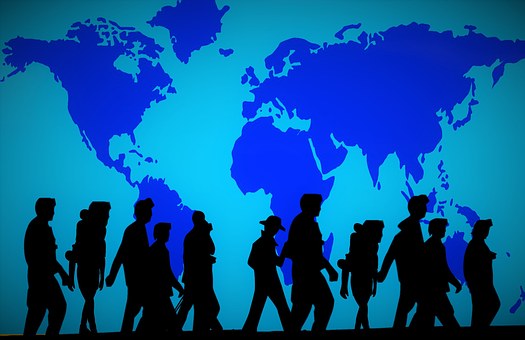 Some people see it as an invasion: lots of desperate families crossing the sea in inadequate boats, people just like us fleeing a war zone or escaping a punishing regime.

What would you want to happen if you were one of those people?

It’s worth remembering that those people don’t make those decisions lightly. It takes courage to leave your home. You have to take your head out of the sand and face the reality of what is happening. You give up a lot.  You have to be innovative and creative.

Interestingly, where there are a lot of migrants in a community, a lot of patents are granted. They bring new ideas. So maybe even the economic migrants should be welcomed. They all also bring some of their culture and we can learn from them.

As the Holocaust took hold we welcomed just 10,000 children into our country. 10,000 compared with the 6 million who were murdered. We would only accept children as there was a fear that there would be too much resentment if adults came and took up jobs in a world where there was mass unemployment and an economic depression.

I’m only realising now that my two groups of projects actually overlap. Both the Schellberg Cycle and the Peace Child series deal with otherness, xenophobia and getting beyond misunderstandings.

Significantly in the latest Peace Child novel, peace begins to stand a chance as Petri, the incumbent Peace Child, begins to see the apparent invaders as refugees. Their need is so great that they have come aggressively. The aggression is still not right and is not actually needed, but understanding why they need to take refuge on the planet Zandra and why they are so desperate that they have become aggressive is a step towards an eventual harmony.