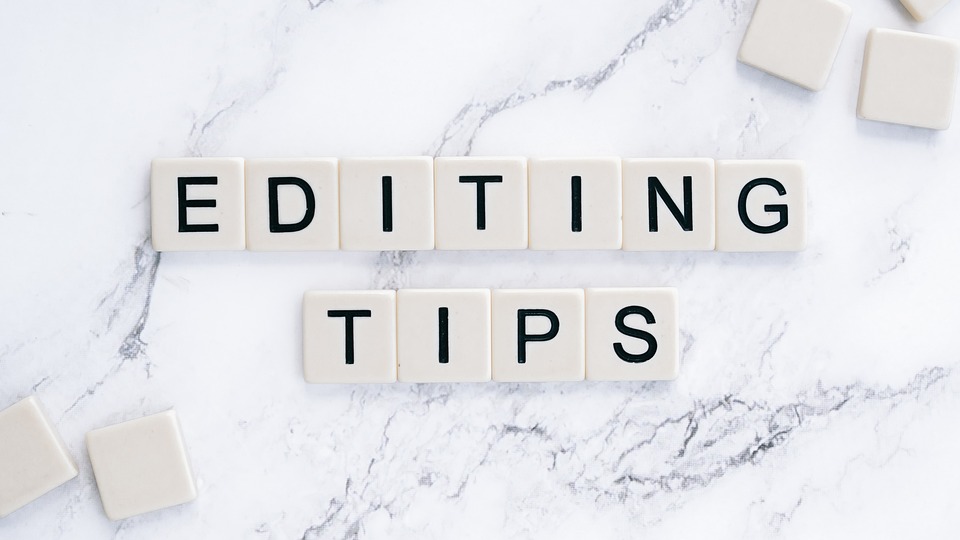 This is about the taming of detail and description. Have I used just enough detail to give the right impression? Is there enough detail? And regardless of how much information is needed am I giving the reader enough time to digest it?

In the 21st century we need less description than people in Dickens’ time would have. We know more of the world and even if we’ve never been there the name “New York” conjures up all sorts of images. People who live in town know about the countryside and don’t need several pages of description about frost in Wiltshire as we have in Dickens’ Martin Chuzzlewit

It’s good to rely not too much on just the visuals but also to engage the other senses. One crucial scene is when Helga and Helmut come out of the cellars. Helmut is perplexed by the blue sky, the fresh air, and the sound of bird song; he has only ever known life in the cellars.

I’m still pulling myself up on logistics.  How could Owain even get his car to the Müllers’ farm if a sink hole was between him and main road? So, I’ve now had him borrow a car.

I had a similar problem with Jamie supposing the Mrs Thomas had been brought to Tesco’s by Glynn.  Glynn would have been working on the farm and he also would not be able to get his car out. So, Mrs Thomas has come on the bus – the one that runs only every two hours and goes all round the houses.  That helps to emphasize how deep the rift between the Müllers and the Thomases has become. She would rather endure the bus that travel with Jamie.

I’ve been using Ma and Mam for Mum in the Welsh scenes. These are now all Mam, including Mam Thomas.

This is to check whether I have the point of view right. Do I keep with one point of view? Am I at the same distance from the characters each time and if I do move, do I zoom in and out too quickly?

I have two points of view characters here; Jamie in 2001 but with an epilogue in 2003 and Helga with stories from 1923-1980. Jamie is very much living in the moment whereas Helga is reflecting on a life lived and rationalises though as she tells her story she takes us back to these moments in the past.

I tighten this all up in places.

I also wondered a little about the recovery of one person who had been in hospital. She went from unconscious in hospital, to having visitors in hospital, to convalescing at home in what seemed a rather quick succession.  However, the dates work and to some extent the reader will be able to make up their own mind; I’ve decided for the moment only to have months and years on chapter headings.

That ever thorny problem.  It’s relatively straight forward in the Jamie scenes. She’s very much in the moment, and I think I’ve mainly achieved that balance of dialogue, actions inner monologue, description and very little exposition that makes this work.

With Helga scene it’s a little trickier.  She is after all “telling” Jamie about her past. In order to keep the reader engaged she must use some fictional techniques that take them to the then and there. But she intervenes and rationalises some of this. This is all a part of her voice.

On the whole, I’d got it mainly right for both characters but I was able to tighten here and there.

I did also realise that we needed a little more of one of the medium strength characters – Helga’s daughter, Tilde. So, I’ve given her a couple of scenes.

And I also discovered that the household brandy was in the cupboard and in the pantry.  It’s now firmly in the pantry!