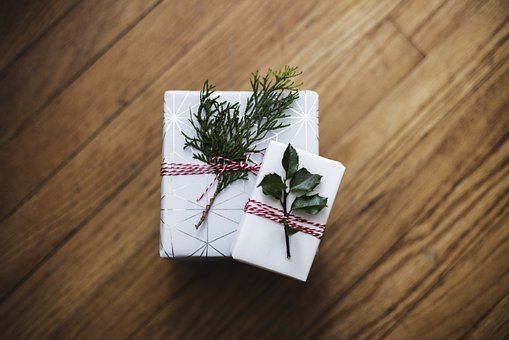 Draft 8 is about tension and Draft 9 about pace.  I didn’t really find anything about either of these things on my read through. Doe this mean I’m becoming complacent? Or have I mastered that aspect of my craft? Let’s see what the critics say later.

However, I found a few things that needed attention as I worked though Draft 9.

The final chapter reveals the identity of Helga’s mysterious benefactor. He is one who has formerly persecuted her. Yet he appears to continue to do that.  I’ve had to add a narrative that he deliberately does that because he doesn’t want people to think he’s gone soft.

We have a blocked drain in Chapter 5. In fact it’s a drain that keeps on blocking. It has to be linked to what the Thomases are doing to the Müllers’ farm – or it doesn’t need to be there at all.

There were also a few numerical things to firm up – the number of interviews Jamie had had and the size of the farm where she is eventually offered a job.