Drafts 4 and 5 of Helga’s Story 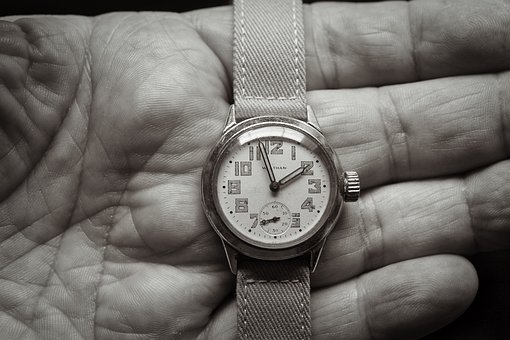 This is all about time and making sure it works.  I tend to have time planned in but as the story take over this may slip a little. So, now I’ve gone back and made sure that the time is logical in each chapter.  Will they have enough time to do what I making them do?  Beware of eleven month pregnancies and do allow them to sleep and eat and perform other human functions even if you don’t go into detail. In fact, please don’t go into detail.

Some chapters, particularly where Helga is reminiscing about the past, cover several years. By contrast Jamie’s chapters cover just one or two days, but we sometimes skip forward within a chapter.

I’ve now put the place and the date at the beginning of each chapter. Now, I need to decide whether I’m going those places and dates in. And whether to have precise dates or just a month.

I have noticed as I’ve started Draft 6 that I need to reorder a couple of chapters and if I do decide to keep the labels I’ll have to relabel.

This is deciding whether the text suits the reader and the market. This is a little difficult in this case. There are only a few works which show this German point of view. Yet it does contain many of the characteristics of historical fiction and in particular of novels set in the 1940s. Yet it is different again because we have the 21st century part.  Readers and whoever published this will decide in the end.

I’m at least reasonably happy that the text is consistent with itself and speaks to the same reader throughout.

Other things I noticed

In Draft 4 I found another instance of quad bike that I have now changed to quad-bike.

A crucial sub plot is on character’s girlfriend finishing with him. I thought I’d made this happen on two separate occasions I hadn’t. I had one instance of her been disgruntled with him and then a reference later on to her ending the relationship.

In Draft 5 I say that Helga began to call Eberhard Bear, just like his sister Gisela did. However, she never does as she tells Jamie of her past. So I’ve altered this to say she sometimes called him Bear.

Two sets of holiday cottages are mentioned: one at the big farm complex where Jamie is offered a job and potential ones on the Jenkins’ farm. In both cases I had to make sure the references were logical.

I had made Helga’s mother’s hair both wavy and straight.  I settled on straight or even just “long, dark and shiny”.