Draft 6 and 7 of Helga’s Story 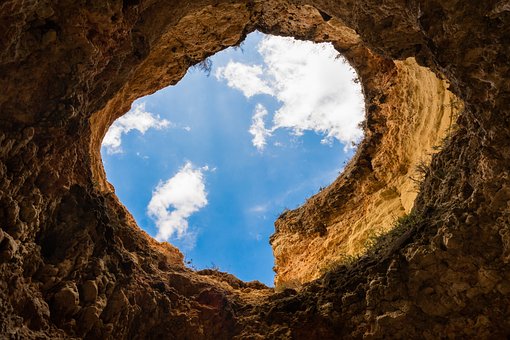 Draft 6 is all about making sure that the characters are consistent, rounded and believable. I actually didn’t find a lot to do here. I have sharpened a little the one who might be described as the antagonist.

I noticed something else as well as I worked my way through this draft. Each chapter with Helga as the main character portrays her life during the Holocaust as it relates to something that is happening in 2001. The connection wasn’t quite working in one case. She was supposed to be talking about what it was like being a single mother but she talked more about what made her sleep with Jamie’s natural grandfather in the first place. This was easy to rectify. I just had to change one of her speeches.

Draft 7 is about cause and effect and here is a real opportunity to look for any plot holes. I did find that there was one sub-plot that had no closure. This was rectified by adding a paragraph to the final chapter.

There was also something not properly explained in part of the back story. How did the Thomas farm stay in the family when Tom Thomas’s son, Thomas Thomas was unable to farm because of a disability?  Well, by the time someone needed to take over from Tom Thomas, the Thomases had two children who were brought up to be farmers. So they had to hire help which also helped to explain why the Thomases could never afford to buy the farm off the Müllers. Again, I needed to add a paragraph.

And so it continues.