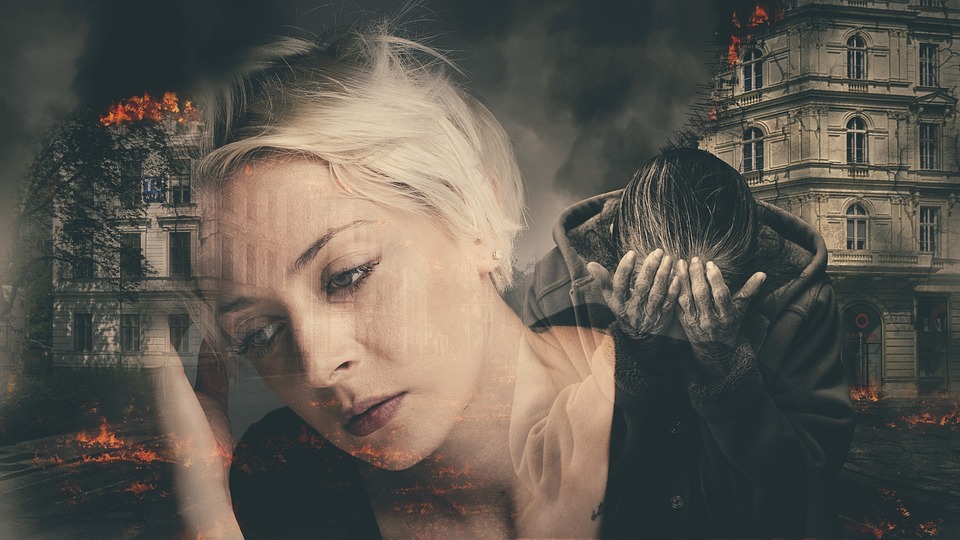 War isn’t just about young men and women doing the dirty work of national leaders and high-ranking military officers. Certainly it’s bad enough that these younger people are forced to target each other with destructive weapons. Even worse that civilians get caught in the crossfire and that civilians have to fight other battles.

The Russian invasion of Ukraine is terrible. It’s having ghastly repercussions for ordinary Russian people as well as Ukrainian civilians.  We might cry out, well they voted for Putin so they are as guilty as he is. Why did they vote for him? Presumably not in order to do evil. Motives could range from self-preservation to a genuine belief that he offers the best regime.

The sanctions the world has imposed on Russia will make life very uncomfortable for civilians. And there will be repercussion for the rest of the world in a reduction in resources and the threat of other sorts of hostilities such as cyber-attacks.

In war time shortages of food, clothing, energy and medical supplies arise. Then there is the shift in moral and the fear of death or injury. Of course there is also actual death and injury. Life become hard whether one is involved in the actual fighting or not.

World War II was in effect an extension of World War 1. Germany was left in a very weak position. The Nazi party was able to appeal to the low morale of the ordinary person.

What a shame we can’t take note of the fact that we all live on the same planet and working together could be quite effective Weaponised war might seem so terrible that we could wonder why we ever get involved in it. Does it happen when hidden wars and cooperation have failed?