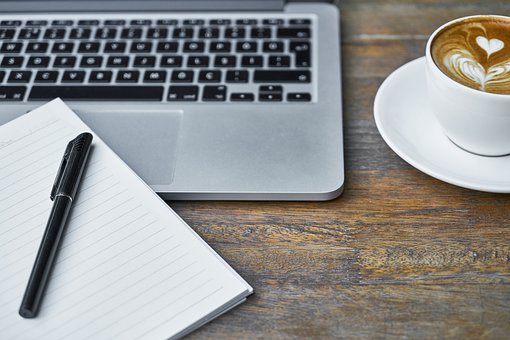 I’m still trying to work out a good title for this story. I’m considering something like Belonging to the Land because that concept is important in both parts of the story and is perhaps even what draws the two story threads together.

A major part of this new edit has been changing from third person to first and past to present. As I’ve now started on another edit I’m noticing places where I haven’t made that transition.

I’ve also had to put transition into some chapters- the end of the “Jamie” ones, showing her grandmother about to remember her back story.

One of the middle-strength characters has a disability. This is quite significant to the plot.  I‘ve had to emphasize that a little more.

One chapter needed some expansion about a character’s enjoyment of being out of doors I needed to use the senses more here, and especially those other than sight. We often deal with the visual but forget the other senses.

Another middle-strength character needed some expansion. I’ve made him a little contradictory and I realise this is because I hadn’t quite worked out who he was before I started writing.

Helga has to learn English and Welsh. I deal with this in one chapter but rather repeat myself. I’ve had to restructure that chapter. I have some characters speaking in Welsh occasionally.  I haven’t translated this but the meaning is conveyed by the way other characters answer in English or by their reaction which is shown through inner monologue.

Even though an edit at this stage is all about structure, I also noticed some inconsistencies in the spelling of names and also of Ma/ Mam - I favour Mam. “Find and replace” dealt with that quite nicely. Throughout I referred to a “patisserie”. That is a French word. I’ve now changed this to the German Konditorei. All of the Schellberg books have a sprinkling of German words.

And so now, onwards with Draft 3.