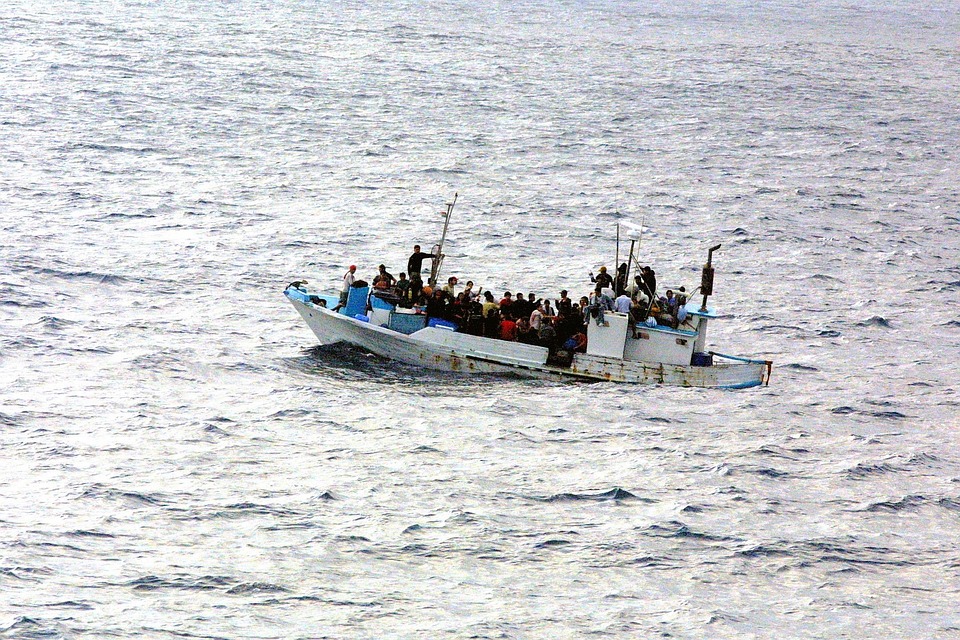 My gut reaction to this is to say it is abhorrent.

I was taught at an early age to look for the counter argument to anything I was sure I was right about. Good journalists do this anyway, don’t they?

So I try to understand why some people think this is all right. And then offer the counter argument to that.

A major point seems to be – why do they want to come to the UK? Why won’t they go to other parts of Europe and why won’t other parts of Europe have them?  In fact, other countries have taken in far more refugees than we have. English may have something to do with it. More people speak English so getting asylum in an English-speaking country is more appealing.

Patel wants so stop the “evil” boat trade. Sure, the people who offer these migrants the services are asking for a lot of money for a poor service. There is criminal neglect. Even so, so desperate are these people to get away from the regime that have felt  that it is worth it to them  We would do well to remember that people who dare to make these journeys are brave and creative and will eventually be an asset to us.

We’re running out of room (Lebensraum? Now where have I heard that before?) Rwanda has plenty. Well, despite the fact that it’s a bit cosy here in places we’re not actually running out of room.  Why Rwanda? Lots of other African states have lots of room as well. Why send then to a state that hasn’t behaved all that well in the past. Even if we pick another African state, though, what does it say about our attitude?

Australia has done the same. Except that it’s ending it now. It was used for processing those who arrived by boat. The argument was that it was to prevent deaths by boat travel.  Two problems here: they’ve already done the life-threatening travel by boat by the time they’re processed. There is an implication that processing them remotely is a punishment rather than an answer to a logistics problem.

Rwanda, given its history, is not a good choice.

Even the Nazis refrained in the end from sending Jews to Madagascar.

There is world-wide perception including from the UN that we are acting illegally in this.