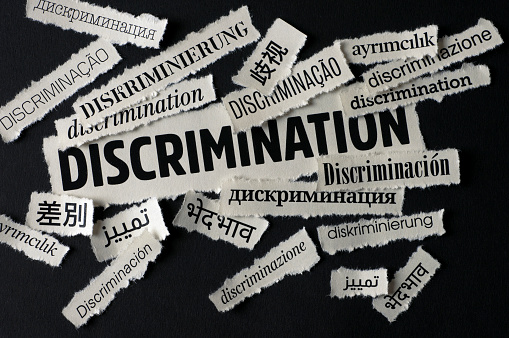 I have Helga, a blond-haired German Jewess who went into hiding during World War II, now living in Wales at the beginning of the 21st century. This part of the story is seen through the eyes of her granddaughter Jamie. History seems to be repeating itself. The persecution begins again. Initially welcomed, Helga and her family are now resented by the younger generation.

It doesn’t happen overnight. The Thomas family loved the Müllers and Helga Müller has every faith that they are good people. But Jamie’s generation resent their lack of opportunity and believe that incomers such as Helga and Jamie are taking away from them what is rightfully theirs.

As ever I have planned the story in some detail. However, more than is usual this one is taking a shape of its own.

Nature - or maybe an old mineshaft – robs the Thomases of some of their land. Glenn and Owain think they have the right to take it back. Solicitors become involved but Jamie and Helga find themselves hitting a brick wall. Everyone knows everyone else and many of the people who might help Helga and Jamie seem to be related to the Thomases.

It’s my job to give all of the characters what they need rather than what they want. I’m looking for a solution that overcomes the hate.