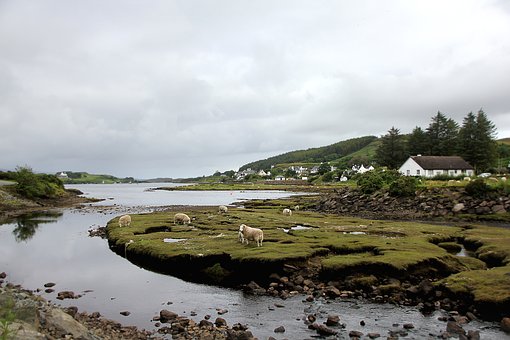 So, I’m going to be starting the sixth book in the cycle in the next few days. Helga appears in Girl in a Smart Uniform. Part of the story is already there. This is why this is a cycle not a series. It is possible to read the books in any order.

I’ve decided to set part of the novel in the early 2000s and tell the story partly from the point of view of her granddaughter who lives with her. Helga and her granddaughter are experiencing in Wales in 2002 similar attitudes to those that Helga experienced in Germany in the 1940s.

She is resilient, though, because of what happened before and reaches a point of stasis. Helga and her granddaughter are allowed to resume living peacefully in the Welsh hills.

I have a profile for Helga: German Jewess, but blond-haired. Refuses to leave Germany but goes into hiding there. She has a child; Bear, a main character in book three is the father. She becomes strong. She meets an American at the end of the war. He buys a sheep farm in Wales. She loses her son and daughter-in-law and has to bring up her granddaughter.

The granddaughter I have yet to create. I actually quite like doing that sort of work when I sit in cafés.

There’s a lot to do yet about firming up the plot but it’s something I’m looking forward to doing over the next few weeks.

This will probably be another book with lots of dates in it. Some people have criticised this practice – not just in my work but as a general principle. I’ve read quite a few books where this happens.  I tend to not take in the dates as I read them, but can get into a chapter and wonder what is going on, then have to look back at the date.

The granddaughter will be a young adult. I don’t think this will make the book a YA text but it will certainly be read by young adults.

I’m toying with writing each strand separately and then weaving them together afterwards. Even if I don’t write that way, I shall certainly plan that way.