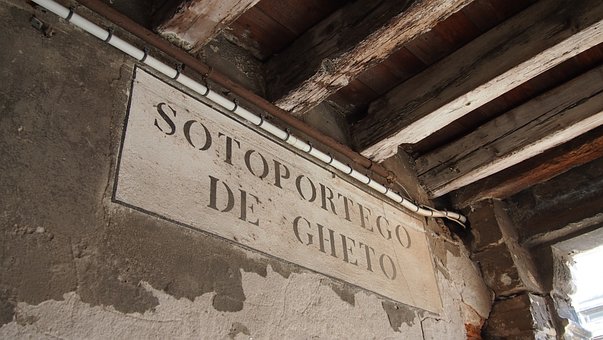 It happens so easily.  We can slip into this at any time.

I’ve known about this since I was about eight years old. By then I’d got used to Celestine and John, black siblings who attended my junior school. Celestine was in my year and John was a little younger. They were always very smartly dressed and I envied the smart pleated skirts and machine-knitted jumpers that Celestine’s mum got her from Marks and Spencer’s. Celestine was born in Jamaica but John was born in England. They were Windrush generation. My but I hate these labels. I don’t even like describing them as black. I don’t remember ever being in awe of them. They were just other kids at our school. Okay, so Celestine was so much more sensible and practical than me and she was taller but that was nothing to do with her colour. We accepted them totally and they fitted in as a family. Yes, they brought along a few novelties but those  just enriched our lives actually.

Unfortunately though that was not what happened to all of the families like theirs in my home town. If one such family moved into a house on a street, the white families started to move out. That left a group of people not knowing how to integrate into an English way of life as they didn’t have examples on their doorstep. So, they continued with the habits and routines from their homeland – even though our weather challenged these.  Now, there is nothing wrong with those routines and habits but they seem odd to the people who watch them from outside the ghetto and so misunderstandings arise. What ought to happen is an exchange of ideas. A gem-sharing.

Yes, at just eight years old I could see clearly exactly what was happening.

My grandmother and aunt lived in another small town nearby. The same issues existed there. I started going to my grandmother’s church and so did some more young people who looked like Celestine and John. They became very close friends. They weren’t “Windrush” or even “black”. They were just Celestine, John, Ingrid, Theo, Elaine, Monica, Mavis and Renee.  It’s useful being colourblind.

My aunt’s home was in private rented accommodation. She lived alone after my uncle died suddenly. Gradually Asian families moved in either side of her. It was difficult for her to move. Thank goodness. Because that stopped a ghetto forming. At first she complained about the cooking smells. “I had to tell them to stop cooking in the garden,” she said. “I couldn’t stand it.” Well arrangements were made for them to keep the kitchen window shut when they were coking. And it was her two sets of neighbours that looked after my aunt when she became very ill. She learned to like and even cook curry. She taught them the secrets of Yorkshire pudding and Victoria sponges. Gem-sharing again.

Can we live in hope? There is a building near where I live that is used as a church, a mosque, a synagogue or a temple. In our local Tesco’s a Jewish man helps a small Muslim woman reach the Halhal food from a high shelf.

We don’t have to give up what we believe in or what we value. But we can take a look at what others find important and show them what we take pride in. Gem-sharing. And we certainly shouldn’t run away scared when people who seem different from us come to live nearby.

Email ThisBlogThis!Share to TwitterShare to FacebookShare to Pinterest
Labels: ghettos