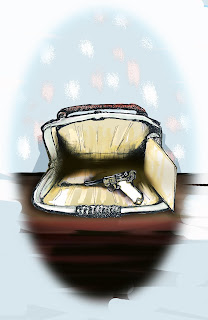 I have two books waiting to go through the editorial process.

Face to Face with the Führer looks at Renate’s mother / Clara’s daughter and a strange encounter she had with Hitler. So strange in fact that a mainstream publisher probably wouldn’t look at it.

The Class Letter  revisits the round robin letter but looks in more detail at some of the characters we’ve met before: a girl who trains to be an actor, one of the twins who has to help run her father’s business after he dies suddenly, a girl who becomes a farmer and the class teacher.

In addition there are two further stories being planned. They haven’t got firm titles yet but working titles are:

Gabriela Gabriela is the aunt of the girl on The Class Letter who becomes an actor. She is working secretly for the German resistance.

Comments and beta readers are very welcome.  The first two books mentioned are ready to go. The second two aren’t written yet.