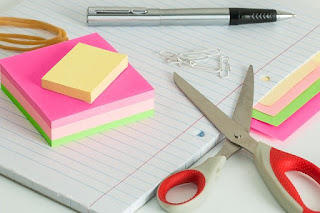 I’ve just completed my fourth edit of The Round Robin. This is the one that makes sure it is right for the target reader and this includes it being the right length. It was running at 105,000 after the first edit. I realised that there were four subplots that needed including. This brought the work up to about 112,000.

The Round Robin is probably suitable for people who like reading hefty novels set in the 1940s. Even so, 112,000 words is probably a bit long. I have managed to get it down to 105,000. Probably some of my future edits will tighten it even further.

How have I got rid of 7,000 words? Well, I’ve removed one whole chapter so that has taken care of about 2,500.  I haven’t deleted the chapter. I may be able to use it for something else one day. I may even add it to the “deleted scenes” section of this blog.  But not just yet. What was wrong with the chapter? It didn’t really take the plot forward.  There was some character development but taking the chapter out doesn’t detract from that.  I’d written in in an attempt to refer to my primary resources.

I also began to notice some things I’d only normally notice as part of a later edit. There were many, many instances of overwriting. So, I’ve generally tightened the text throughout. It’s slightly worrying that if I hadn’t needed to shorten the text I may not have noticed this quality in my writing. Maybe I would have later but it’s actually good to have done that this early on.

Image by Steve Buissinne from Pixabay