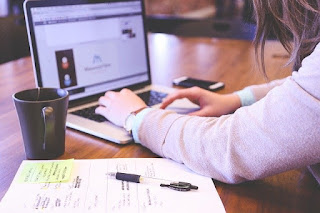 I’ve now completed the first run through of this fifth novel.  In this one I am going a little deeper into the lives of some of the girls who wrote the class letter. I’ve included one of the twins, a girl that becomes an actor, another who becomes a farmer and the class teacher.

There are a few holes on the story. How do they come to involve the class teacher? I’ve decided that Anika, the one who becomes an actor, feels so worried about the situation with the Jews that she writes to her former teacher. This also gives me the opportunity to develop the girls’ growing awareness of the Jewish problem.
I’ve also decided that Fräulein Braun also needs more back story. Why has she remained single? Why is she so wary of the Nazis when many people welcomed them so much?  So, I’m creating a romantic back story which I’m slotting into a memory.

I’m not sure that the whole of Hanna Braun’s story makes sense. So, I have to reread that.

Even though this edit is largely to do with structure, there are still some copy edit items I notice and in fact I’ve developed a whole list of things I need to check such as consistency of certain spellings.

I thought there was going to be just one more book in this cycle but I’m getting rather interested in Anika’s Tante Gabriela. She is part of the German resistance. There’s a whole lot of research and writing to be done there.

Even before I add the new bits in the novel is running at 102,000 words. I’ve identified about another 4,000 words that need to be added.  Oh dear. Still there is the possibility that subsequent edits will reduce the number of words.  One down, thirteen to go.
Image by StartupStockPhotos from Pixabay
Posted by Gill James at 04:27