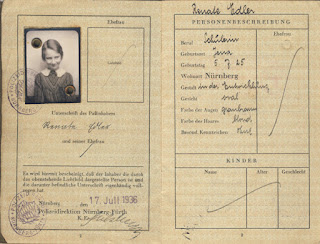 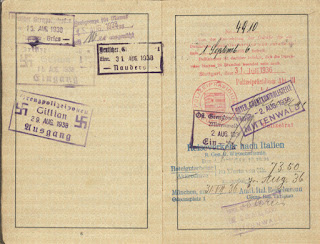 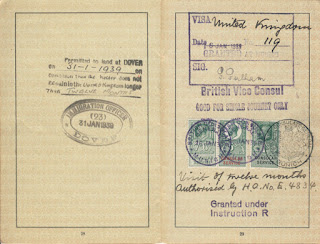 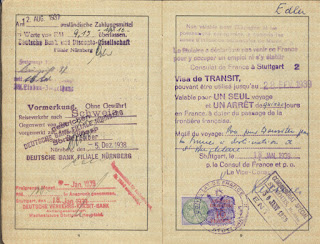 Hans Edler worked with other scientists on the V 2 bomb. No one scientist / engineer can be blamed for its creation.

The forerunner of the V 2, the V 1, was also known as the doodlebug. These were powered by diesel and only landed when they ran out of fuel. It sounded like a bus or lorry running down the hill out of control. You worried when it went quiet; that was when it would fall to the ground and discharge its bomb. The V2 was more accurate with its targets and was much quieter.
Read an account here: http://www.bbc.co.uk/history/ww2peopleswar/stories/77/a4409877.shtml

Technical details of the V2 :

At launch the A-4 propelled itself for up to 65 seconds on its own power
The fuel and oxidizer pumps were steam turbines, and the steam was produced by concentrated hydrogen peroxide with potassium permanganate catalyst. Both the alcohol and oxygen tanks were an aluminium-magnesium alloy.
The combustion burner reached a temperature of 2500–2700 °C (4500 – 4900 °F). The fuel was  pumped into the main burner chamber through 1,224 nozzles, which assured the correct mixture of alcohol and oxygen at all times.
The V-2 was guided by four external rudders on the tail fins.
The V2 was the first rocket to be designed that could go into space. However, it never went up, only horizontally to attack London.

You know also that I was involved in war work even before you left Germany so there was no way that I could leave with you or your mother. If I’d tried to, it may have meant the two of you would have not been able to get away. Neither could I refuse to work on the very weapons that were causing havoc in England. I did go a little more slowly sometimes …. I hope I did not prolong the agony.

Germany was prevented from developing weapons after World War I.
Should some weapons be illegal?
Does every country have a right to defend itself?