To put in dates and places or not? 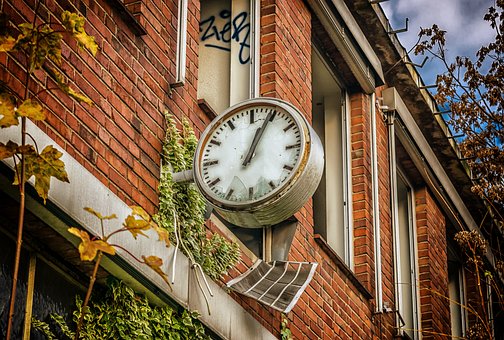 One year at the SCBWI conference in Winchester I “won” a critique from an agent. She read the opening of The House on Schelberg Street and the synopsis. She didn’t like the text and said that if I needed to put in dates and places the writing wasn’t clear enough.

Just a few days later the text was accepted for publication – dates and all. The editor wanted me to cut our some of the scenes, and especially some of the letters. A friend who read the book after it was published asked about the now missing scenes. He was checking that everything was logical.

Whether or not I include dates and places, I check scrupulously that time works and that the difference in setting is logical. I even use a perpetual calendar – and access weather descriptions to make sure my texts are accurate.

I tried with Face to Face with the Führer to dispense with places and times altogether in chapter headings. However, the editor has suggested putting them in – she’d thought events set in World War I were in World War II. So, a task recently has been to put the places and dates back in. However, instead of putting them at the beginning of each chapter, I’ve created sections of just the place, month and year.

Ironically I’m also on the “time” edit of Helga’s Story. I’m putting the times and dates into each chapter heading at the moment to make sure it all works. I’m not sure whether to leave them in or not. Helga remembers large chunks of time. Jamie is living through an intense few weeks though her time also stretches out longer in the end.

I’ve read a few with time and place details in chapter headings and in fact I pay little attention to them.  Only if the prose puzzles me a little do I go back and look.

The most recent book I’ve read like this is The Jane Austen Society by Natalie Jenner. This is actually set just after the end of the war.  In fact, I took absolutely no notice of the dates at all.

My first three Schellberg Novel all have time and dates as chapter headings. Should I do the same for the others?

Email ThisBlogThis!Share to TwitterShare to FacebookShare to Pinterest
Labels: chapter headings, Face to Face with the Führer, Helga's Story, setting, The House on Schellberg Street 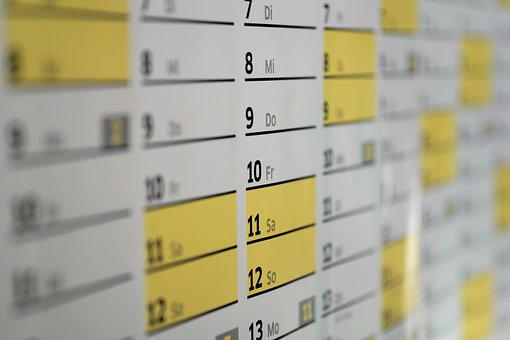 I have now completed another draft of Helga’s Story. I’ve added in two more chapters which deal with a sub-plot that had been left hanging.

I found another little plot detail that needed resolving but that was just a matter of adding in another paragraph in a late chapter.

There were one or two other loose ends that I had to tighten with just a sentence here and there.

I noticed also some optional spelling anomalies and have done Find and Replace to address those.

Even at this stage I’ve noticed some overuse of certain words and phrases and again have used the Find function to identify them all and change some of them.

In this book I’ve not got dates in chapters though I am just about to do the time edit in which I will temporarily put a time identifier into chapter headings. I want to establish that time works, so I’ll also be figuring out how much time has passed in each chapter. On the whole, I don’t think the reader needs these time markers so much in this one; much of the present day narrative happens in a short space of time and then we have Helga’s reflections of the past.

I’d also taken out the time markers for my chapter headings in Face to Face with the Führer. However, the editor has suggested I should have them in.

In The House on Schellberg Street, Clara’s Story and Girl in a Smart Uniform I have very precise time markers, including the day of the month. For Face to Face with the Führer I’m just putting a place and a year for whenever time jumps forwards.

The editor has also pointed out that I have two deaths in two subsequent chapters.  I’ve decided to reorder the story a little so that there is some normal life between the two deaths.

She has also suggested an extra plot point that I am going to include. What might have happened if the protagonist had acted differently when she found herself standing opposite Hitler. And she’s given me an idea for a whole new series of books.