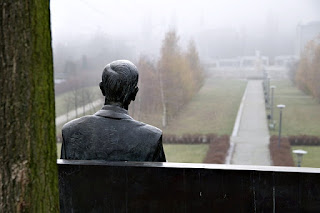 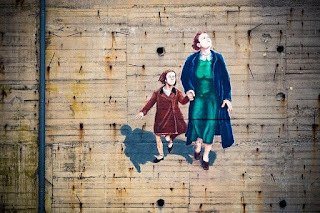 The Unwelcome Angel by Chrissie Bradshaw

This is a story about a diphtheria outbreak in a mining village in 1945.  War wasn’t the only problem in the 1940s. Coping with sick children financially would have been difficult then era. We did not yet have the NHS. There was some hope however for the working class – the 1944 Education Act had come into being and this offered some children a route out of a life of poorly paid manual labour.

This is a very easy read and it is a novella so it doesn’t take long to read. It has two war time recipes at the end of the book. It is nevertheless a very well researched novel and Chrissie Bradshaw gives us some insights into what it was like living in a mining village in the north east.  We also meet some Bevin Boys.